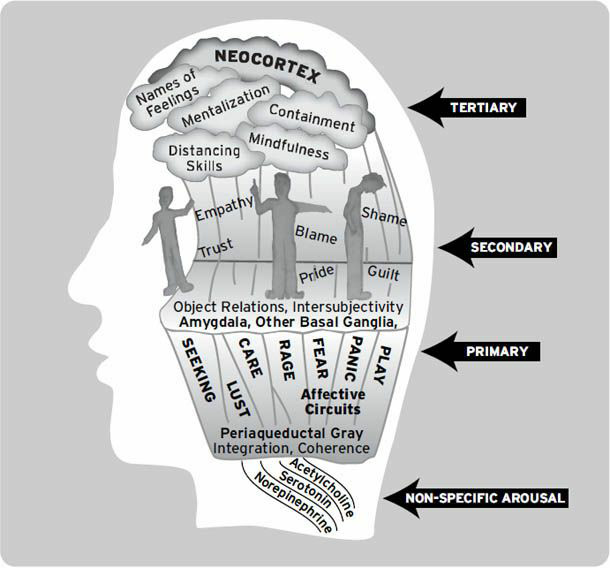 Trump brings out the worst not just in his supporters, but also in his opponents.

For years, I watched as the rhetoric of talk radio and Fox News was assimilated into the Republican party. It homogenized Republican discourse and kept up a level of anxiety over everything from terrorism to healthcare to Barack Obama himself. The left (and that elite part of the center that now considers itself part of the “resistance”) had its own sub-discourses, but aside from Obama’s fleeting inspirational moment in 2008, there was no common thread that kept Democrats, liberals, and leftists attuned to a single issue. Not even the Iraq War was sufficient. For a genuine mass left movement, you have to look back to Vietnam.

That has changed with Trump. Opposition to Trump personally has become the unifying thread. Standard Republican policies are far more terrifying under the auspices of Trump than they otherwise would be.

END_OF_DOCUMENT_TOKEN_TO_BE_REPLACED 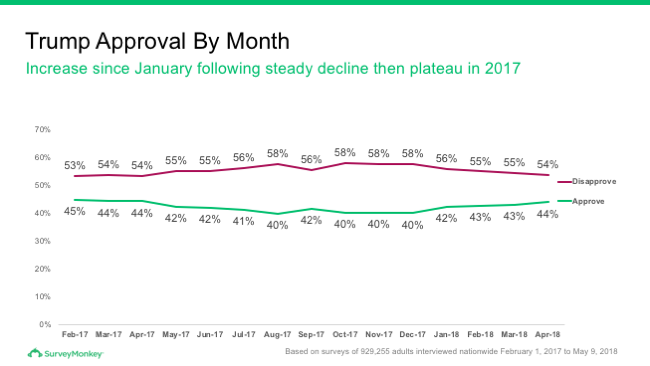