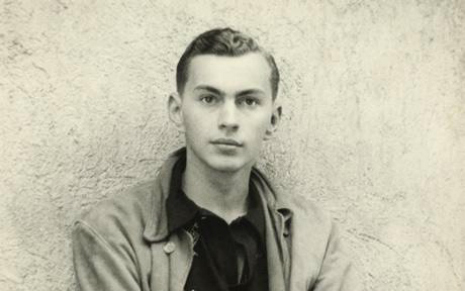 Heidegger’s Theology of Being

Continuity as Commodity and Fetish