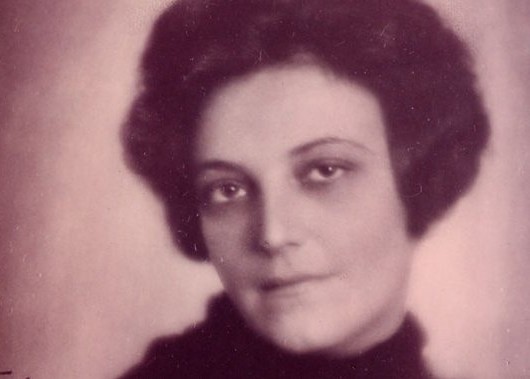 the non-sicklied-o’er pressure of an authenticity-laden kiss (tr. Susan Bernofsky)

Robert Walser uses this phrase in his wonderful short story “A Kind of Cleopatra,” available in his collection of Microscripts.

According to Bernofsky, Walser’s use of “angekränkelt” stems from Schlegel’s translation of Hamlet, where it is used at the end of the famous soliloquy.

And thus the native hue of resolution
Is sicklied o’er with the pale cast of thought,

Here used in the negative and applied to “pressure [druck]” for a seemingly positive descriptor. How very odd.