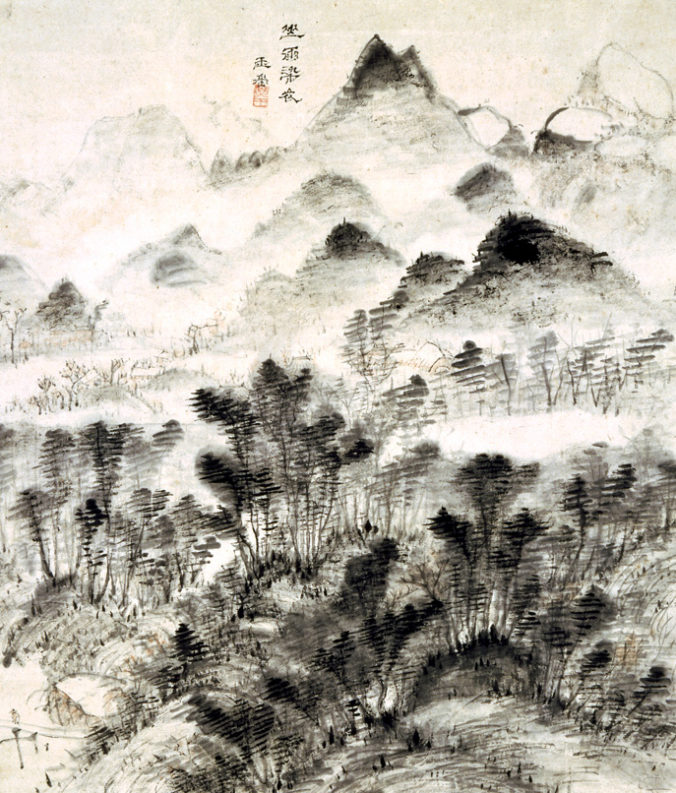 I am too lazy and obstinate to paint small scenes;
I can wet the black ink and grind the red, but ideas are difficult.
Why busy myself to death with my small talents?
Better to discard the brush and face the true mountains.

Uragami Gyokudo (1745-1820) was a musician, poet, calligrapher, and painter affiliated with the Nanga “literati” school of Japanese painting, which drew influence from the earlier Southern School of Chinese literati painting. Known more for his music and poetry during his life, he resigned from his post at age 50 to become an itinerant artist.

The titles below are taken, where possible, from the catalogue of the Chiba City Museum of Art exhibition, Life as Bunjin – The Art World of Urakami Gyokudo and His Sons, Shunkin and Shukin, unfortunately difficult to obtain. 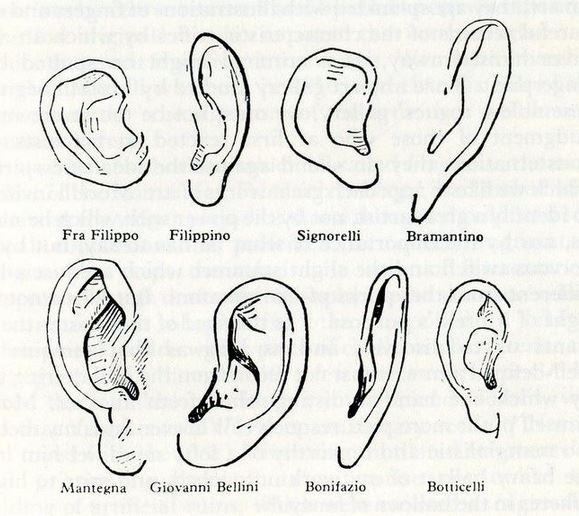 A Retrospective of the Work of Christiane Paul: “Cory Arcangel: Pro Tools”

Here I present a tribute to the work of Christiane Paul currently on display in the Whitney Museum in her exhibit “Cory Arcangel: Pro Tools.” 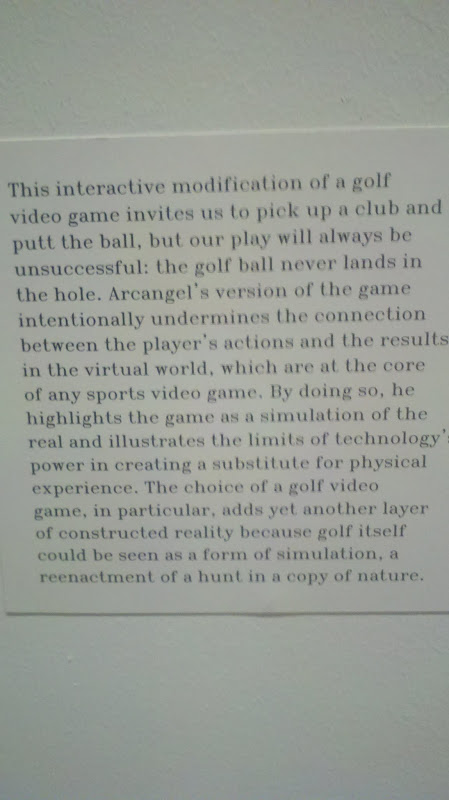 END_OF_DOCUMENT_TOKEN_TO_BE_REPLACED

I was lucky enough to see the exhibit of Otto Dix’s paintings in Montreal last year. I previously thought of him as one of the weaker expressionists, being too unsubtle even by their standards (check out his doctors, but his war portraits in particular really impressed me and showed a far greater range than his portraits and paintings. This site with Otto Dix’s War Cycle has a good selection, but many are missing and who knows how long it’ll be up, so here are some of the ones that most struck me. I’m not going to post any of the most unbearable images, and I’m starting with the milder stuff. Some of the most overwhelming are from a cycle he did in 1924, but there are other equally good drawings from around the same time and before.

There’s a bit of an EC Comics vibe to this one. Art Spiegelman loved the expressionists, Grosz especially, and I think their influence shows up strongly in a lot of the RAW comics of the 80s, Sue Coe for example. Not that it hadn’t shown up earlier in the underground too. Likewise this one. Recently the black and white drawings of Lorenzo Mattotti seem to have taken on the quality of the scribbled figure here: Nocturnal Encounter with a Lunatic

This one I would swear was *by* Grosz: As a side note, some apt music for these sketches. I think Richter has the edge but Sokolov here is very, very good. I’m usually a speed demon but this particular movement should not be played too fast.

This one jumps out at me for the dominance of the landscape rather than of the figures, and the overall brilliance of the composition. Usually my eye is drawn toward some central horror of a work by Dix (not just in the war work, but all of it), but here the whole print is balanced.

This picture of barbed wire with bodies needs to be seen in much better resolution, though it’s a lot less horrifying at this size. The whole cycle is compared to Goya but the lines here remind me of Rembrandt.

Barbed Wire in Front of the Trenches

The linework here is amazing:

Finally, as a bookend, an allegorical painting from around the same time. The colors here are not captured well; the painting was much more compelling “in person.”