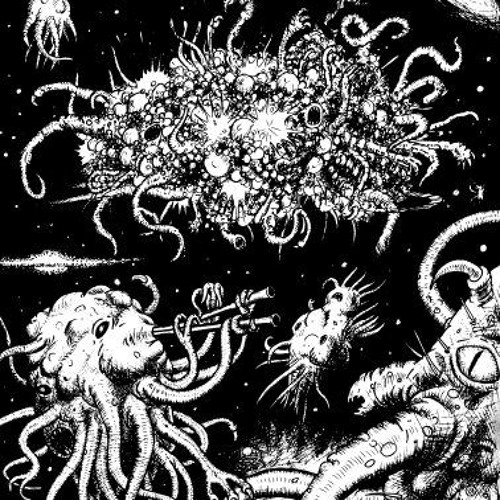 David Auerbach’s Books of the Year 2021