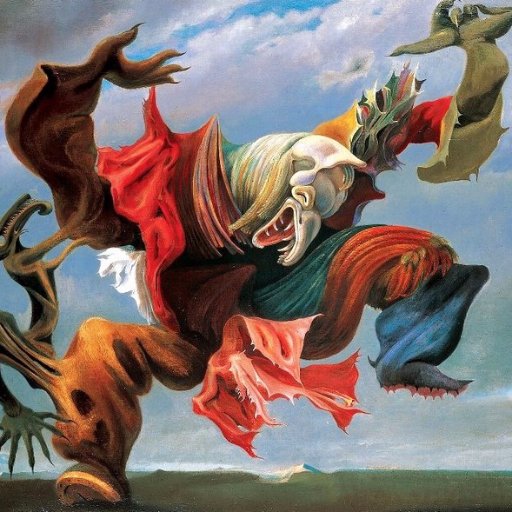 As a consequence, most social issues and cultural moments have disappeared. Most media, punditry, and academia have disappeared, save for the remarkable rise of the right-wing “mighty Wurlitzer.” (The media’s creation of Trump qualifies too, but is not a top-level subject.) These areas are notable mostly for how little impact they have had relative to the amount of noise and heat they have generated. They function as attention, intelligence, and anger sinks.

Most top-level discussion of technology has disappeared as well, except in one regard: how it has exacerbated political polarization. Technology and the internet in particular has played a huge part in shaping all the events below, but as with television, it does not merit being treated on its own. Technology has primarily served to cause people to be more chronically aware of all of the issues below—usually for the worse.

I have moved the starting point back from 2004 to 1994, as I believe many of the events of this century trace back to the fateful midterms of 1994, and I believe the crux of recent American history to have been the 2000 election. It is rare that such a single moment can make such a difference, but that one truly did. So the history proper starts precisely at the year 2000.

And I have stopped at 2016, treating the years 2017-18 as an epilogue. What to make of these years will not even be slightly available to us until after the next presidential election.

One notable exclusion is demographic trends, which deserve their own chapter, but which don’t quite fit into a history because they haven’t made themselves sufficiently felt yet. They’re more a prophecy. The epilogue implies that the United States is in an anxious holding pattern waiting for another real crisis to hit, and for that reason any “conclusion” is inevitably tentative.

Prologue: The Republican Revolution of 1994

Epilogue: Waiting for the Deluge