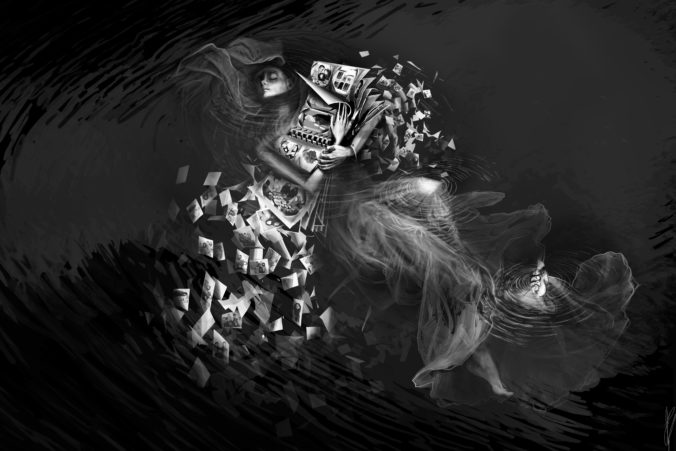 The Novel of Ferrara

My Year of Rest and Relaxation

Catastrophe: And Other Stories (Art of the Story)

Letters, Dreams, and Other Writings

A Hundred and One Nights (Library of Arabic Literature, 10)

The Sacerdotal Owl and Three Other Long Tales

The Juggler of Notre Dame and the Medievalizing of Modernity: Volume 1: The Middle Ages

Questioning Minds: The Letters of Guy Davenport and Hugh Kenner

Things That Bother Me: Death, Freedom, the Self, Etc.

Elements of Surprise: Our Mental Limits and the Satisfactions of Plot

The Printed Voice of Victorian Poetry

Forces in Motion: Anthony Braxton and the Meta-reality of Creative Music: Interviews and Tour Notes, England 1985

Nightmare Envy and Other Stories: American Culture and European Reconstruction

Radical Skepticism and the Shadow of Doubt: A Philosophical Dialogue

Knowledge and Truth in Plato: Stepping Past the Shadow of Socrates

The Gestation of German Biology: Philosophy and Physiology from Stahl to Schelling

Almost Nothing: The 20th-Century Art and Life of Józef Czapski

Naked: The Dark Side of Shame and Moral Life

Translating Happiness: A Cross-Cultural Lexicon of Well-Being (The MIT Press)

The Emergence of Dreaming: Mind-Wandering, Embodied Simulation, and the Default Network

The Book of Why: The New Science of Cause and Effect

Statistical Inference as Severe Testing: How to Get Beyond the Statistics Wars

The Order of Time

The Third Lens: Metaphor and the Creation of Modern Cell Biology

The Emotional Foundations of Personality: A Neurobiological and Evolutionary Approach

You'll See This Message When It Is Too Late: The Legal and Economic Aftermath of Cybersecurity Breaches (Information Policy)

The Neuroscience of Emotion: A New Synthesis

Reinventing Capitalism in the Age of Big Data

Mind the Body: An Exploration of Bodily Self-Awareness

The Spontaneous Brain: From the Mind-Body to the World-Brain Problem (The MIT Press)

The Consciousness Instinct: Unraveling the Mystery of How the Brain Makes the Mind

Energy, Entropy, and the Flow of Nature

The Politics of Autism

Click Here to Kill Everybody: Security and Survival in a Hyper-connected World

The Lies That Bind: Rethinking Identity

Power, Pleasure, and Profit: Insatiable Appetites from Machiavelli to Madison

The Minard System: The Complete Statistical Graphics of Charles-Joseph Minard

The Great Flowing River: A Memoir of China, from Manchuria to Taiwan (Modern Chinese Literature from Taiwan)

Army of None: Autonomous Weapons and the Future of War

Jewish Materialism: The Intellectual Revolution of the 1870s

The Open Sea: The Economic Life of the Ancient Mediterranean World from the Iron Age to the Rise of Rome

Democracy in Exile: Hans Speier and the Rise of the Defense Intellectual (The United States in the World)

From Humanism to Hobbes: Studies in Rhetoric and Politics

Nation Building: Why Some Countries Come Together While Others Fall Apart (Princeton Studies in Global and Comparative Sociology)

Asperger's Children: The Origins of Autism in Nazi Vienna

Hasib & The Queen of Serpents: A Thousand and One Nights Tale

The Song Of Aglaia

The New World: Comics from Mauretania

Winter War: Hoover, Roosevelt, and the First Clash Over the New Deal

A Nation Like All Others: A Brief History of American Foreign Relations

The Cadaver King and the Country Dentist: A True Story of Injustice in the American South

Physics Avoidance: and other essays in conceptual strategy

Searching for Boko Haram: A History of Violence in Central Africa

Crusade and Jihad: The Thousand-Year War Between the Muslim World and the Global North (The Henry L. Stimson Lectures Series)

Against Dharma: Dissent in the Ancient Indian Sciences of Sex and Politics (The Terry Lectures Series)

The Grand Strategy of the Habsburg Empire

Orphic Tradition and the Birth of the Gods

The British in India: A Social History of the Raj

The Tangled Tree: A Radical New History of Life