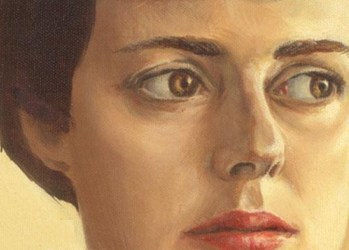 Mo Said She Was Quirky: A Novel
Kelman, James (Author)
Other Press

All That Is
Salter, James (Author)
Knopf

The Mind within the Brain: How We Make Decisions and How those Decisions Go Wrong
Redish, A. David (Author)
Oxford University Press

Was Hitler a Darwinian?: Disputed Questions in the History of Evolutionary Theory
Richards, Robert J. (Author)
University of Chicago Press

Hyperbole and a Half: Unfortunate Situations, Flawed Coping Mechanisms, Mayhem, and Other Things That Happened
Allie Brosh (Author)
Touchstone Books 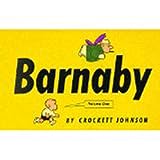