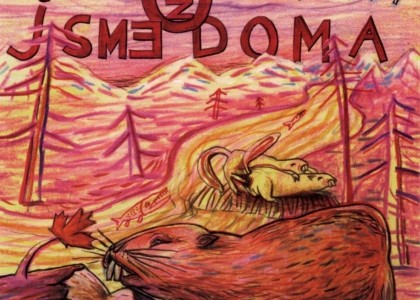 A little holiday fun. I don’t write about music too much and especially not pop music, but I haven’t seen this done before, so I thought I’d open it up to people.

I was trying to think of the best non-redundant live albums. This only is an issue for music where the studio plays an integral part of the creation of the music, which often means that live versions are just inferior or, at best, redundant. So here are the rules:

In no real order, here’s what I came up with as personal favorites. Links to Youtube if I could find them. 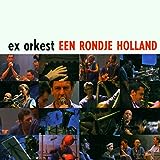 The Ex play some of their best material with a dozen-plus improvisers (mostly winds/bass/drums, but also including Jaap Blonk and a singing saw player), as well as some blunt improvisations. The lyrics have all been swapped out for new ones in Dutch (State of Shock becomes Kokend Asfalt, for example), but it doesn’t really affect the songs much since Ex vocals are a rhythm instrument. Thunderous. 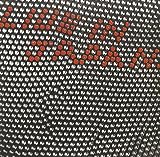 Tim Hodgkinson’s post-Henry Cow punk band, leaving behind 20-minute prog epics like Living in the Heart of the Beast in favor of things like I Hate America. I like their studio work, but here they swap out their rhythm section for the superior duo of Chris Cutler on drums and Jim Welton (aka Amos/L. Voag from the Homosexuals) on bass. Everything is tighter and angrier.

Adrian Borland, who committed suicide in 1999, wrote some pretty amazing songs done up as somewhat conventional 80s British alternapop. (Total Recall, for instance.) The live album takes off some of the 80s sheen and the performance is amazingly tight, unlike most other bands of their time.

Except for these guys. Seemingly propelled by a massive stimulant binge, they play as though chased by the devil and Ian McCulloch sounds sufficiently deranged to cover up the silliness of the lyrics. The players are all fairly amazing and play better here than they ever managed in the studio. Porcupine, Heaven Up Here, and especially Over the Wall crush the studio versions. They sure mellowed out fast after this. 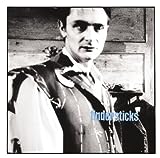 The second disc is the Live at Bloomsbury Theatre album. More confident than the original albums, plus a full orchestra on all tracks. The material is pretty much their best ever, and Drunk Tank in particular has a special place in my heart. 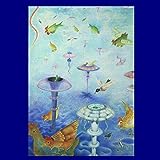 Hitchcock’s only real outright “rock” album since the Soft Boys, which is a shame because it’s amazing. Possibly better if you can’t see the suit he is wearing when he’s playing the soaring Heaven. 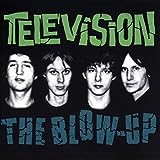 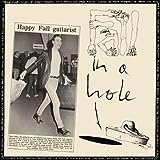 In a Hole
Fall (Artist)
(Castle Us)

The Fall have been inconsistent from day one, though they’ve gotten way more so over the years. I saw them in college when they were pretty much my favorite band and in the space of one week they managed one sublime performance, two mediocre performances, and one onstage fistfight that ended that version of the band. Here they’re sublime. (The slightly later Live in Reykjavik album is very nearly as good as this.) “The Backdrop shifted and changed…”

For Otis Redding. (Even more specifically, for I’ve Been Loving You Too Long.)

It’s all great and massive and joins order and chaos like nothing else, but in particular the version of Miagetegoran, Yoru No Hoshi Wo (from Ground Zero Plays Standards) is deafening, unearthly, and beautiful. 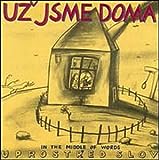 The second disc, Live in Vancouver, shows that 15 years of playing tricky fast prog-punk live does tend to improve performances of such. The sax parts are mostly staccato 8th notes. Koroze! 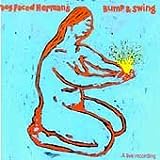 Similar to Uz Jsme Doma, recorded at just the right intersection of proficiency and hyperactivity. Hear the Dogs. 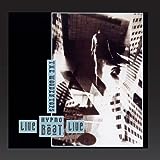 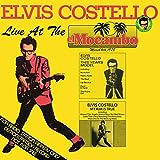 Sorry fans, My Aim Is True is a thin, wimpy-sounding, and not particularly well-played album. These versions are better, and the This Year’s Model material is pretty great too. 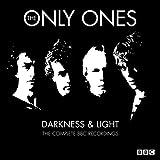 The CW is right, the albums are way too restrained and slick. Great songs, more energy, better sound, though not enough to make you guess that Breaking Bad antics were going on behind the scenes. Oh Lucinda. 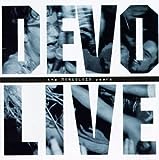 It took me a long time to realize that they were pretty great live. The first album is okay and you can take them after that, but here Smart Patrol/Mr. DNA comes out as their best-ever tune and then rolls right into Gut Feeling/Slap Your Mammy.

Probably breaks the rules since this band only existed for a week or two, but since it’s Eno’s only live album, the material all exists in studio versions by related bands, and this is an amazing record that many Eno and Roxy Music fans have never heard of, I figured I’d include it. Miss Shapiro is as good as anything on Eno’s first two albums. 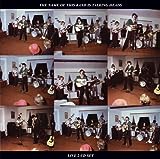 Mostly for side 4, where a bunch of really talented players and several sugar jars of cocaine make the band visceral for the first and only time. (Though this Rome video of The Great Curve is better.) 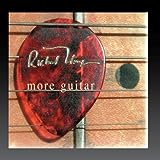 Not the ideal song selection, but Thompson often sounds clipped in the studio, and this has the best playing & force from him of the live stuff I know. (This is not counting the two hundred live albums I haven’t heard, though.) Can’t Win and Shoot Out the Lights are both incredible.

There are also a couple amazing single live tracks that I wish were parts of full albums, like a 1975 version of the Isley Brothers’ Fight the Power where the nonstop crowd noise and police whistles make the whole track sound like Public Enemy, or Stevie Wonder’s epochal version of Superstition live on Sesame Street.

Okay, over to you all now….

The Sound of Two Hands Clapping: Georges Dreyfus on Buddhism